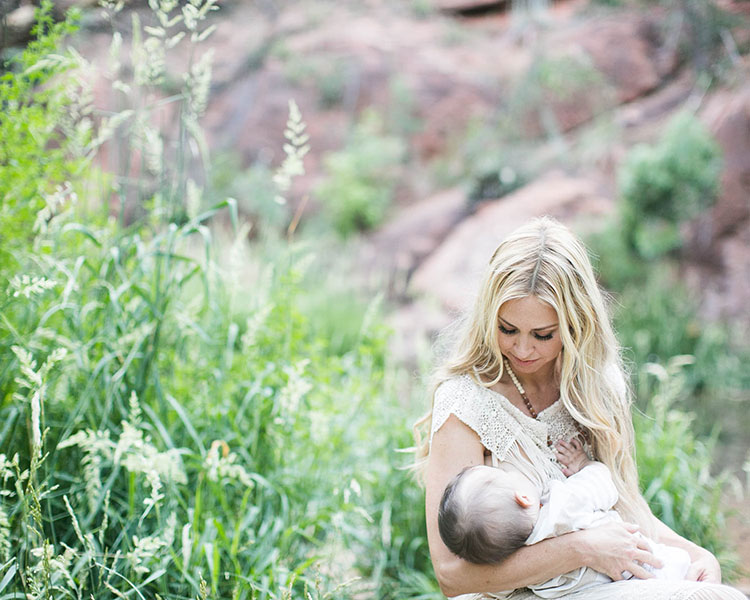 I started out writing this post on all of my breastfeeding journey [through all three kiddos], and then I realized that my first babe’s story is pretty long and is one that I have never shared on here before and I think might have a lot to it that other mamas can relate to. I also realized I have very few pictures of myself breastfeeding him, which is so sad to me now. So here is a pic with baby number three, and a story about baby number one. Parts II and III to follow.

Happy World Breastfeeding Week! If you haven’t heard of World Breastfeeding Week, you can read more about it in the link here. It is also National Breastfeeding Awareness month here in the US. To put it simply, these are initiatives to educate and inform the world about how breastfeeding can be not only the healthiest choice for baby, but also a cornerstone of society, and contributes to the Sustainable Development Goals created by world leaders in 2015. I am alllll for it!

I just wanted to take a moment here to disclose my position on breastfeeding. I believe it to be one of the most natural, beautiful and healthy things on earth, for both mom and baby. I believe in our American culture, there is still a lot of stigma and misinformation around it, as well as lack of community support for breastfeeding mothers. I believe that every mother who is physically able should at least try to breastfeed for as long as she and baby are able to. BUT, I also understand there are a variety of factors that may make it difficult for mom and baby to breastfeed for the American Academy of Pediatrics’ recommendation of exclusively breastfeeding for six months and continuing breastfeeding [along with solids] for at least one year. In many other countries around the world the recommendation is two years.  Thank goodness for science which has created formulas which are similar enough to human milk to sustain babies who cannot be breastfed. Fed is best, undoubtedly.

When my first son was born I was 28. Even though that is a perfectly natural age to bear a child, in retrospect I personally was still very immature in a lot of ways. Throughout my pregnancy with him, I was very self conscious about my changing body and hardly allowed any photos of me and my beautiful growing belly to be taken, and the same with my breastfeeding experience. I can only think of this one cell phone photo that my mother-in-law snapped at his birth while I was nursing. I remember at the time feeling very intruded on by her taking that picture of my minutes-old babe. [Now, it is one of my most treasured photos. This is not the original, but a version of it, below.] I just wanted to hold him and get to know him and try to figure out this whole breastfeeding thing for a little while. I remember the nurses telling me just to go ahead and try latching him on like it was no big deal and having absolutely no idea what I was doing. It was awkward and painful. I was also very self conscious of breastfeeding in front of other people or especially in public in those early days. But I was determined to carry on. 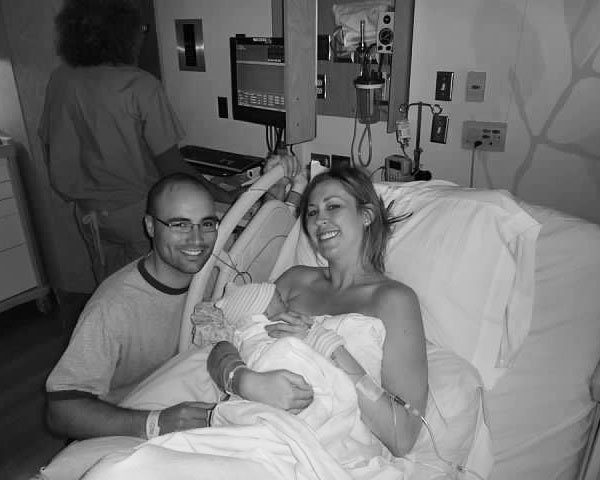 I mentioned this in his birth story, but when my son was born, he developed jaundice in the hospital to the point where the pediatrician that was assigned to us ordered him photolight therapy. Because of the length of time the doctor wanted him under the lights, and me being cleared to go home, I had to leave my baby behind at the hospital. It was absolutely devastating. It was a completely normal birth and he was perfectly healthy, but they wouldn’t let me take him. [We later learned more about jaundice, which all babies have to some degree by the way, and found his levels were well within normal range and he really did not need to be hospitalized for photolight therapy at all.] The doctor told me I should give him water and that I would probably have to feed him formula since I wasn’t going to be able to stay in the hospital. As a brand new mother I felt utterly ill-equipped, confused, and just too overwhelmed to be making these types of decisions in the hormonally driven emotional rollercoaster of only being a day or two postpartum. Wasn’t this just the opposite of the breastfeeding movement I had heard about and the whole idea of supporting new mothers? In retrospect, part of his jaundice probably had to do with the fact that he didn’t poo within those first few days, because he stopped nursing after his circumcision for a full 24 hours. That was also devastating and confusing for a first time mom, but apparently is pretty common. Thank god there was a wonderful lactation consultant who came along just when I really needed her most and confirmed all my suspicions of that particularly horrible pediatrician and told me never to give my baby water and helped me rent a pump so I could make enough milk for my baby while I was out of the hospital. We arranged a schedule with the nurses and drove back and forth 3 times a day for what felt like a week [but I think in reality was only 2 days] to feed my baby and bring him milk. Pumping was so much worse than breastfeeding. More uncomfortable and with no baby to cuddle, only a cold, hard plastic machine pulling on my sensitive nipples and making me cringe. And I had to set an alarm to wake up throughout the night with that stupid machine.

After I was able to bring my baby home, things got better. I found a breastfeeding support group and I would go once a week while on maternity leave. That eventually led me to my cherished mommy + me group I joined. Some of the best women and babies I have ever known [and am still friends with today].

At three months old and still feeling very much in the throes of postpartum, I returned to work. Can I just add here that paid maternity leave should be at least six months, with a full year being ideal? I had to figure out when and where to pump at work every day, as well as where to store my milk and of course my new schedule with picking up and dropping off my baby at daycare. I got walked in on and I pumped in the car and I missed many lunches with friends so I could make that milk. I also decided to sign up for a marathon, which I did run in San Francisco when he was five months old. Because I’m a crazy person. I just didn’t want to be ‘that mom’ who never got back into shape.; who never got her life back. I guess now if I’m being honest, I was scared about loosing myself in the baby. I felt like I needed to be able to do everything I was doing before at the same level I was doing it at, and just add this whole little being to my life like it was no big deal.

Anyway, all the pumping and training and traveling away from my babe just meant my supply could not keep up. I tried so hard. I added extra pumping sessions. I pumped on the way to work and on the way home. I pumped after he went to bed, even though he was sleeping through the night. I ate oatmeal and drank milk tea and took fenugreek and avoided caffeine, alcohol, and processed foods. By six months old, my freezer stash from maternity leave was completely depleted. I was still pumping everyday, but it wasn’t enough to satiate him [according to his daycare provider]. So I begrudgingly gave in to supplementing with formula. And naturally, my supply continued to drop until it dwindled down to nothing at around nine months. I knew when he would get frustrated at the breast on the weekends that we were done. And I was left again devastated, this time because I couldn’t reach my goal of one year.

I felt like a failure. Mostly to myself for not being able to live up to my own ridiculously high standards. But I learned. I learned I really couldn’t do it all, not all at once anyway. Not without sacrificing something, which in this case, ended up being my sanity. Now almost five years after that journey ended, I am finally starting to be able to look back at that time with pride. I overcame a lot of obstacles to be able to breastfeed him as long as I did. A couple of years later when I found out I was pregnant with my daughter, I already had a list of things I wanted to do differently. More on that in my next post, later this week.