Lately we’ve been working on a lot of toddler transitions with our third little bird. Well mostly just two big ones: moving to a “big boy” bed, and potty training. You would think this being our third time that we would have it all nailed down, right? But it’s funny how every child can be so different. So I wanted to share a little bit about what we did with our first two kids, and what we’re doing differently the third time around.

With my first and second, I was more motivated to work on these transitions, because each time, I had another baby coming. I needed the crib for the new baby and I didn’t really want to have two kids in diapers ever. So in both cases and with both kids, we started early. We started introducing the potty to them at around 12 months. And by that I mean just putting them on it once a day, to start getting the idea of it and get them into that routine. We pretty much followed the book Diaper Free Before 3. I would highly recommend it, actually! It has some really interesting history about how many generations before us always started potty training much earlier than we do in this modern [disposable diaper] era.

After that introduction phase with the first two, with each of them we did the three days of potty training. I’m not sure if there is any one source to recommend back for this method. It’s just one a friend had told me about, so we tried it. Basically you have to commit to three days of being home with a naked-from-the-waist-down toddler. So they can learn the sensation of what it feels like when they need to go. Of course we still had some accidents after the three days of potty training and when we went to underwear, but I would say my kids were pretty much 100% potty trained by 2.5 years old. 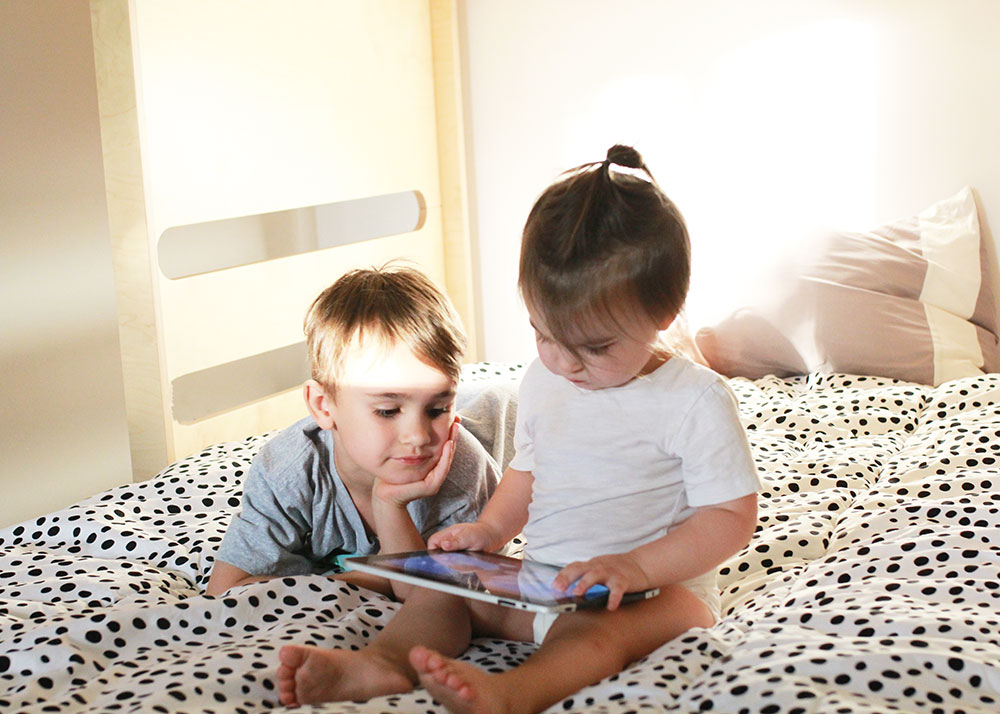 Now here we are with Diego, who will turn 3 in August. He had just turned 2 at the same time we were moving into our partially renovated house last year. My plan was to move him right into his big boy bed, but he wasn’t having it., always choosing his crib over the big boy bed. I would ask him daily if he wanted to sleep in his big boy bed or try to go to the potty and he would always say, “no, I just go in my diaper.” Haha. By the way, who the heck are these kids that “potty train themselves” and why did I not get one?? But anyway, we just had a lot going on around that time and it felt like pushing him into either thing just wasn’t going to happen for us.

So all this to say, this time, we are just taking our time. He is our last baby and I am happy to take my time with our last baby. We will probably still do the 3 days of potty training, once he is ready. Or, let’s be honest, maybe once I’m ready haha. And to tell you the truth, I’m not quite sure when that will be! But for now, we have the potty out in our living room and we do naked time every morning, just to practice. I think we are getting closer! I know that once we decide to go for it and just get rid of the diapers for good, he will do just fine.

Until he is ready for his big boy underwear, we keep a stash of our favorite baby brand, Bambo Nature training pants and wipes out here by the potty. As well as a few books to read. 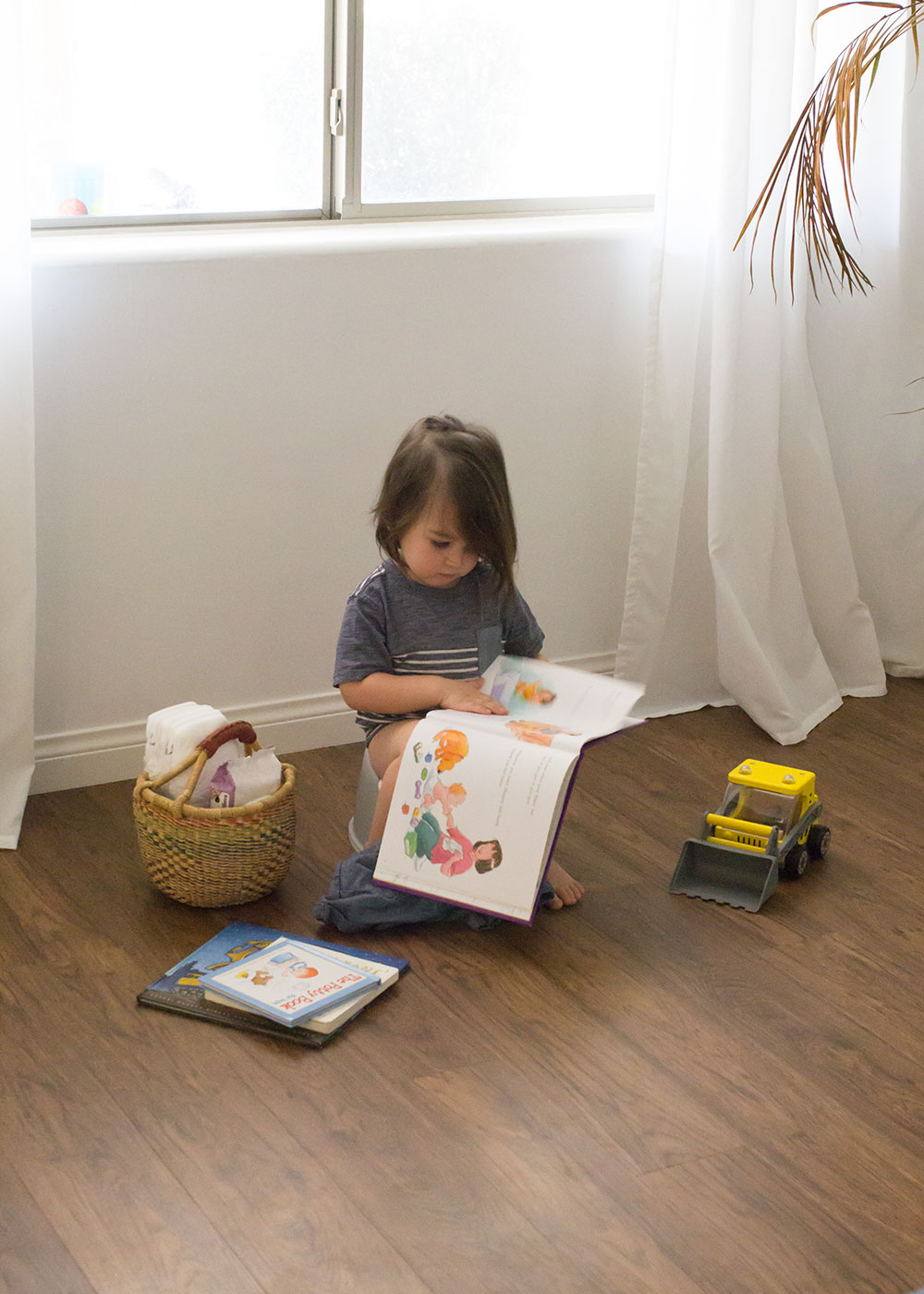 a few potty books we like to read to our kids:

As for the big boy bed, last week, we took down the crib. We told him that we were giving it to another baby who needed it [this is actually true] and that he is a big boy now. He was a bit skeptical of this, and I was super nervous about doing it because I assumed he would just keep trying to come out of his room at nap and bedtime. He has never once tried to climb out of his crib, so that’s why we didn’t transition him out of it yet. But to our surprise, he’s done great! He has come out of his rooms a few times this week during nap and bedtime, but he also does just fine going back to his room and either sitting quietly in his bed singing or actually sleeping! 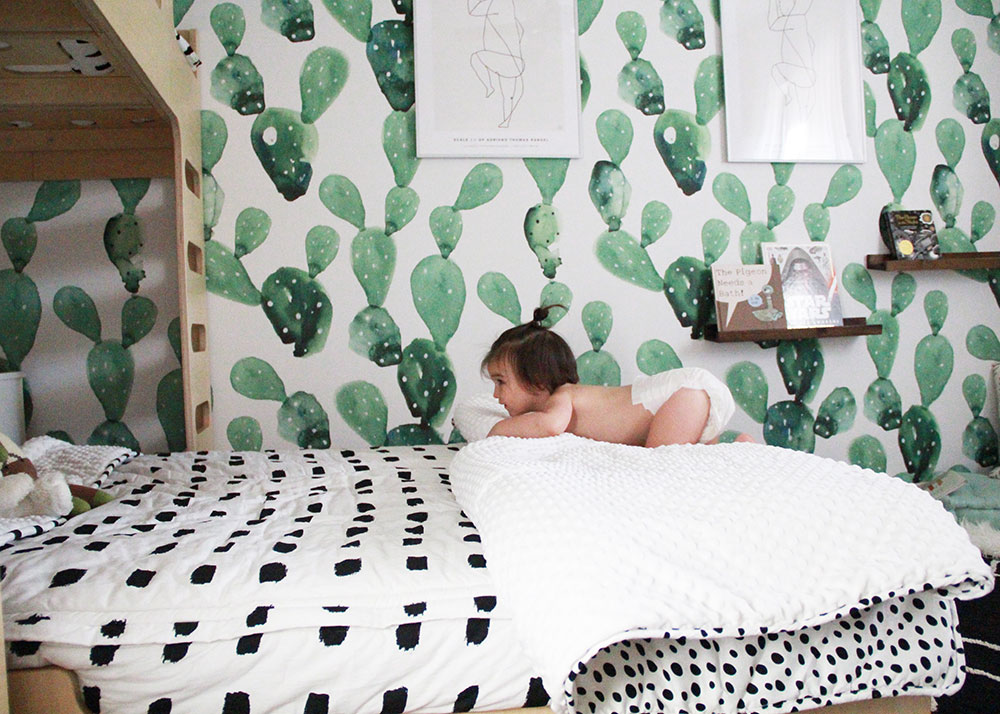 [see more of the boys’ room in this post]

I’m sure we will have more ups and downs with this transition, but for now, it’s actually going great. And I think we probably could have done it sooner! With my other two, I did just go ahead and take them out of their crib and they just adjusted! So that’s what I decided to do this time. Sometimes as parents, we build things up in our heads to be so much bigger of a deal than they really are. But our kids are resilient! I just have to remind myself of that, so I’m sharing with you too. 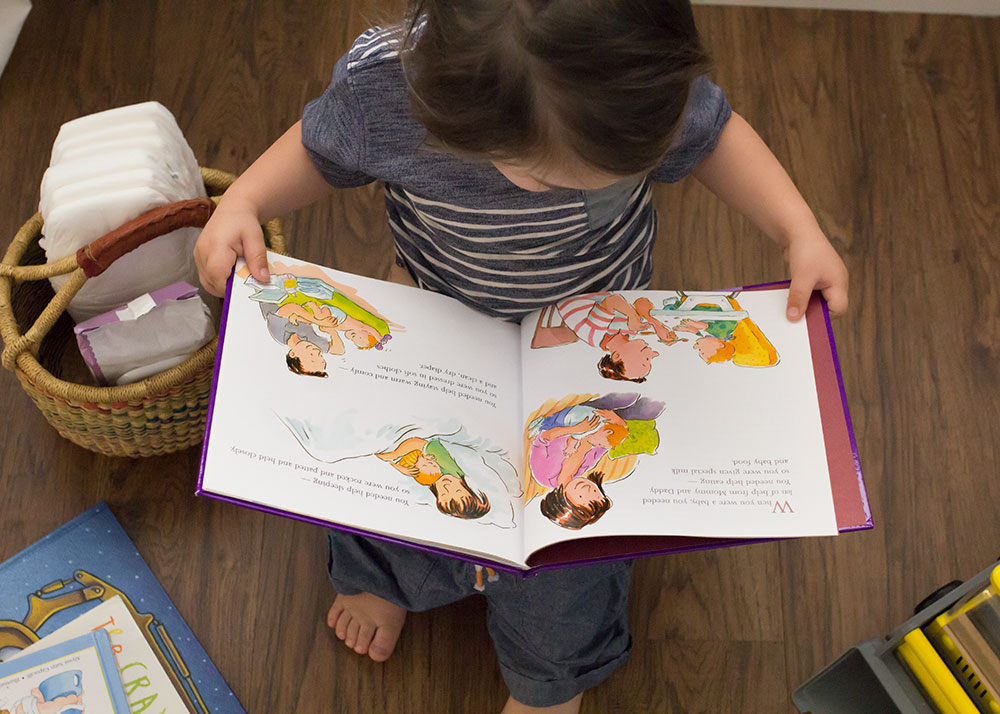 So how did you find these toddler transitions with your little one? Easy? Challenging? Tell me all about it in the comments!

friday and feeling fine. 💃🏼 . there was a se

who wants to take their favorite little JoJo Siwa

here’s the story... of an awkward corner. . swip

surprised my pack with a little staycation at @gre

☁️ busy making memories ☁️ . one of my fav 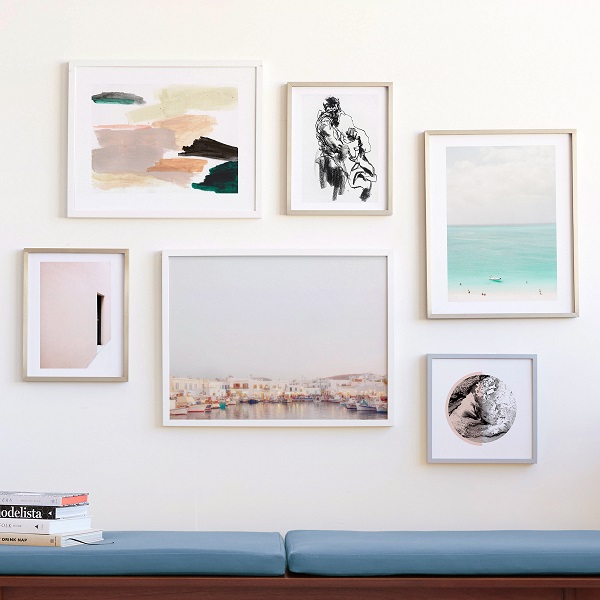 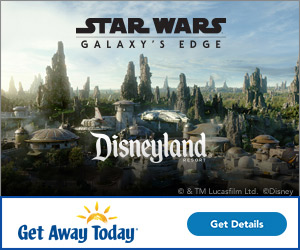