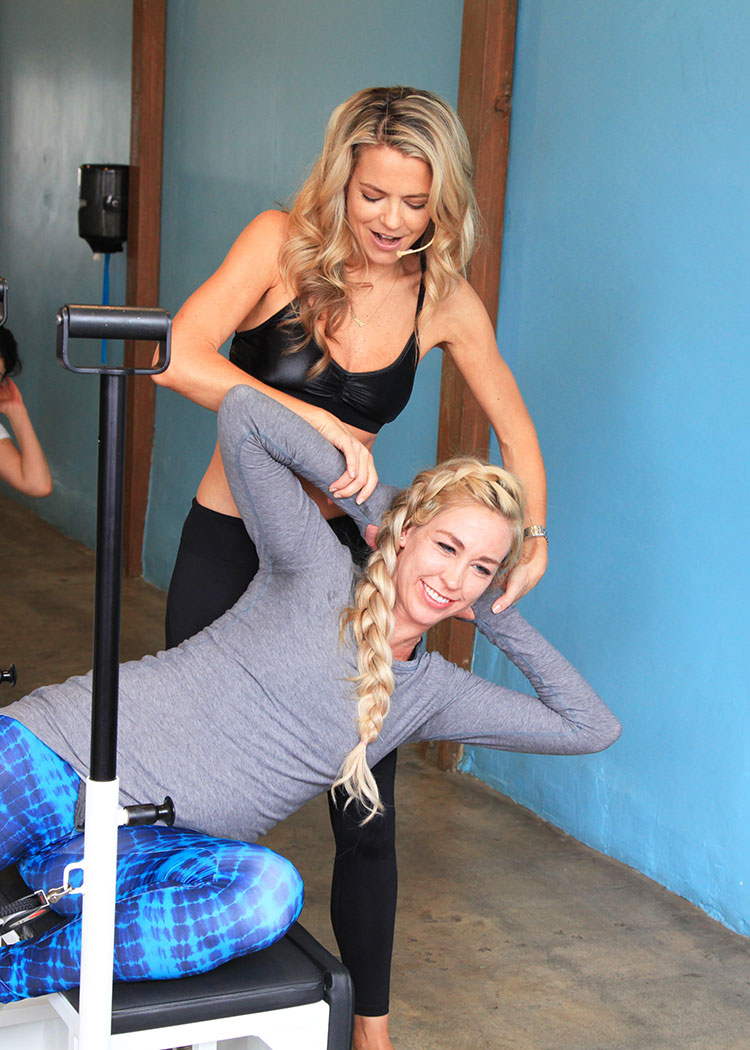 I am thrilled today to share with you my friend and celebrity trainer, Amy of Wundabar Pilates. I met Amy when each of our first borns were fresh and new, in mommy + me class [they are just weeks apart!]. The ladies I met during that very raw and emotional time of life have become some of my lifelong friends, as we have held up each other through many milestones in their short little lives so far. Amy has been a Pilates enthusiast for many years, but around the same time as I met her [in 2011], she decided to go for it and open up her own unique brand of Pilates, and Wundabar Pilates was born! 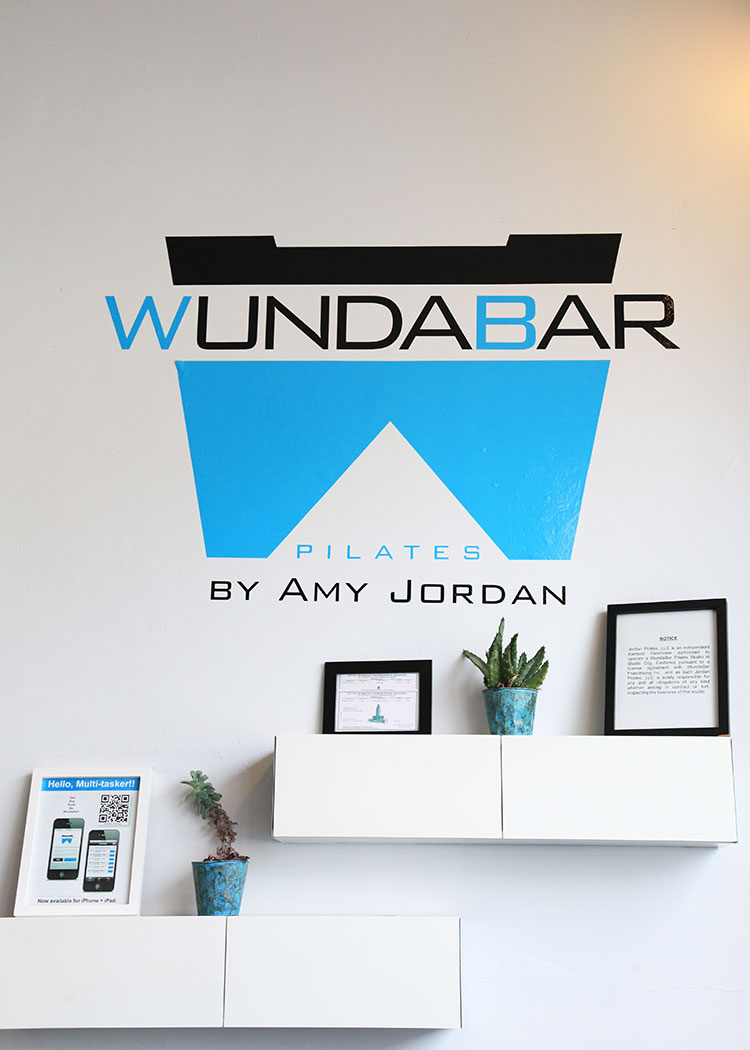 Since then, the Wundabar revolution has exploded! I couldn’t be more proud of this beautiful mama friend of mine. You can now find the unique and patented WundaFormer machine at each of her nine Southern California locations and the just opened studio in New York City! This machine and the WundaBody workout promise faster results than anything else you have ever seen. Check out some of these results from the 2 Weeks 2 Wunda challenge. Wow! 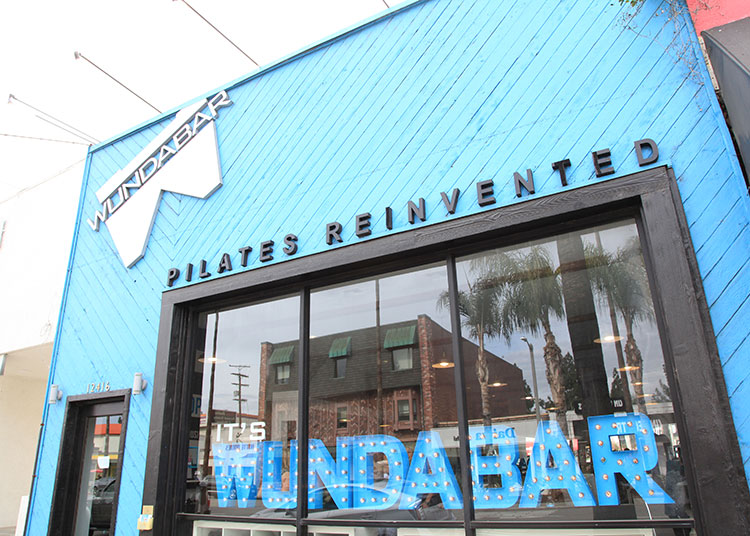 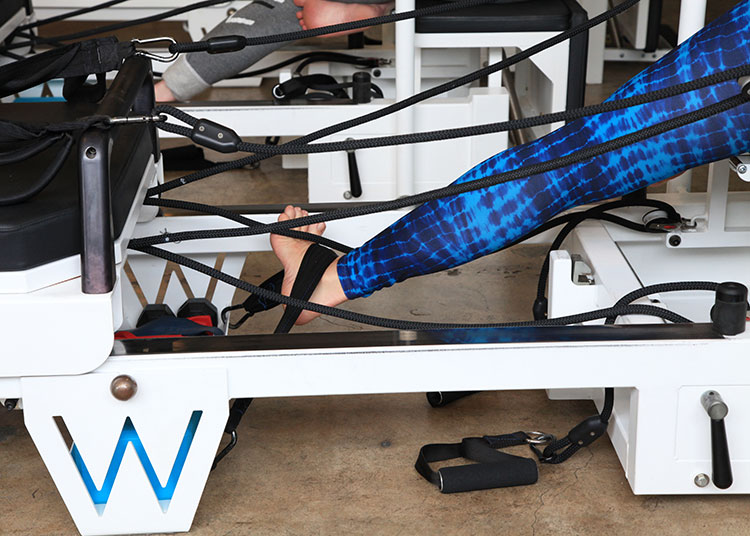 Although exercise used to be a very big part of my life, my fitness journey post-motherhood has seen some ups and downs. Well let’s be honest, it has really been a gradual downward trend since my oldest was born. Before he was born I was really into running. Marathons and half marathons were my thing. I ran with a running group almost every Saturday and found signing up for races became addicting. I also loved stretching all my tight running muscles out in Bikram yoga. When I found out I was pregnant with him, I was determined that motherhood would not slow me down.

For a while, I was able to uphold the ridiculously high standards I set for myself. I still did Bikram about once a week during my pregnancy, ran a half marathon at three months pregnant, and ran a full marathon at five months postpartum. But training for that postpartum marathon took a serious toll on both my sanity and my milk supply. 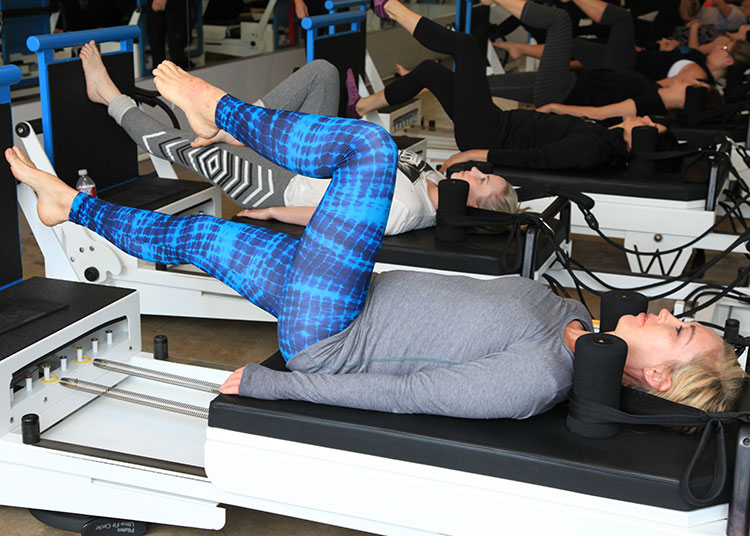 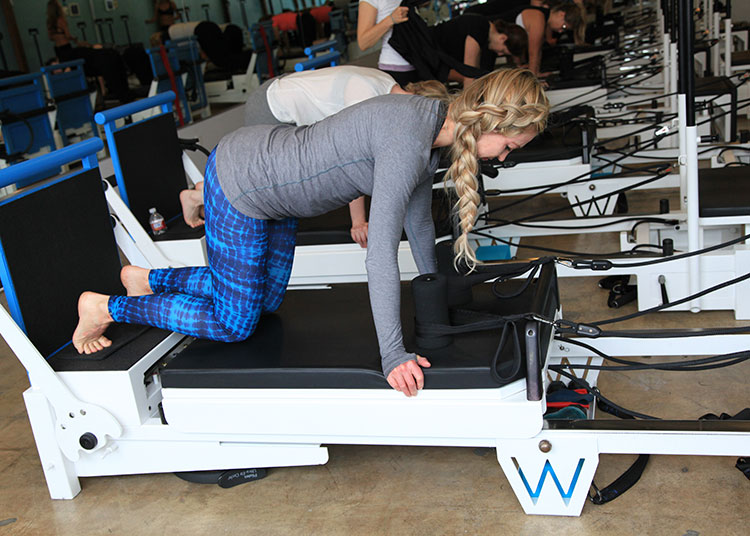 So when I became pregnant the second time with my daughter, I decided it was best for myself and my family if I didn’t take being in peek physical condition so seriously. I still did yoga and ran (or wogged, as I called it) occasionally, but not to the detriment of my sanity. It helped, I think, as I did have a more successful breastfeeding journey with her and felt generally much more mentally stable. 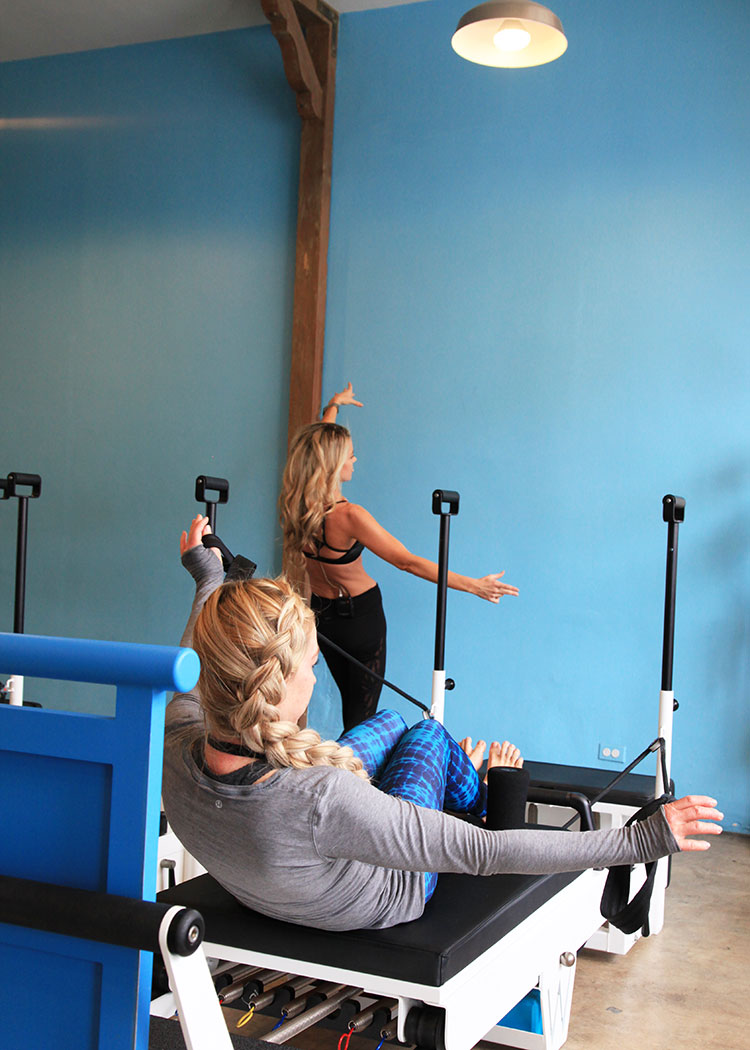 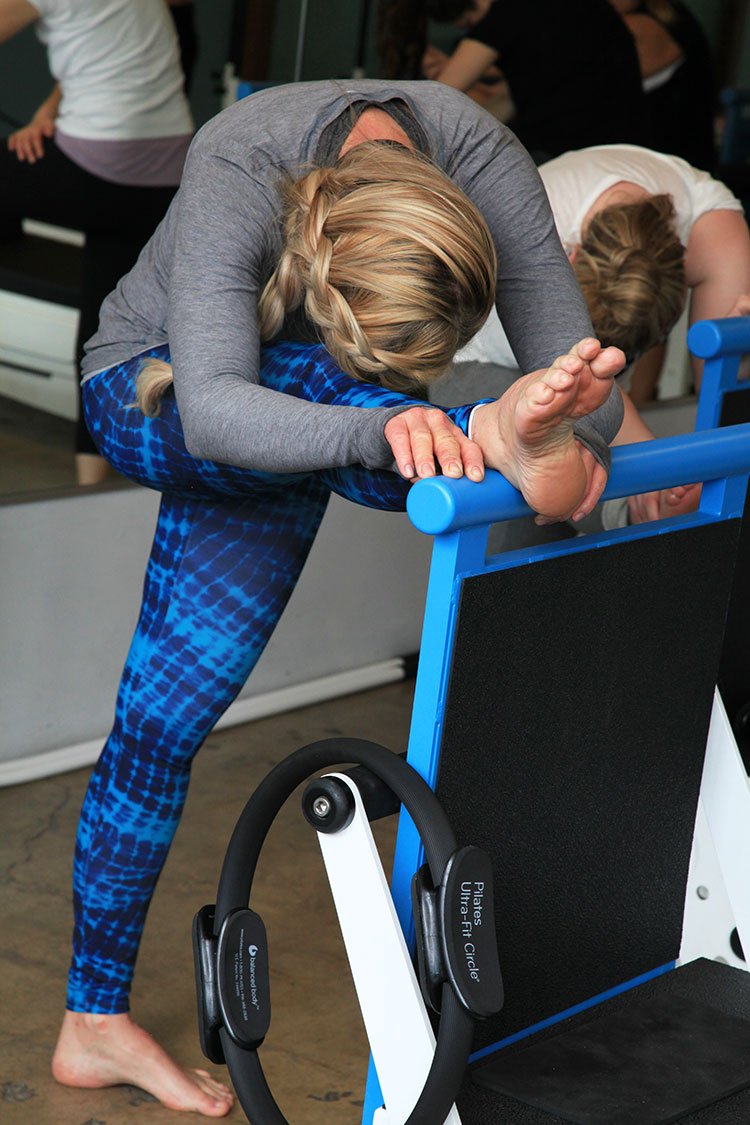 Baby number three came as a bit of a surprise, just after my daughter’s first birthday and just after we had weened. I had just started thinking I was ready to get back into a more serious workout regime when I found out I was pregnant again! There was a lot of other things going on in life at that point- we had just moved states and I had gone from working full time to staying home full time to being pregnant again. Whew. Even though I firmly believe that exercise is SO important to overall health and wellness, something had to give! I never wanted motherhood to be an excuse to not exercise, but at that chapter in life, I needed to focus on more important things.

Which brings me to today. Now, at five months postpartum with our third and final babe, it’s time to find a way to get some fitness back into my life! What I have realized is that although I love both running and Bikram yoga, they are both very time consuming. And post-babies, this required a lot of planning, coordination, and effort just to get in a workout. Added stress that wasn’t outweighing the benefit [for me]. So I am now looking for more efficient ways to get my blood flowing, for the sanity of us all. Rather than just making this a ‘January’ thing, I want to find a long-term, achievable routine that fits my life as it is now. So I plan to continue to share what I find in the way of fitness that keeps me inspired here on the blog as I go along! Watch this out-of-shape mom bod sweat it out all around town!

Even though our family now lives in Arizona and Wundabar Pilates is In Southern California and New York, I couldn’t resist trying out the Wundabar Workout. I mean, who wouldn’t want a WundaBody like Amy’s, amiright?! Can you even believe she has two babies?! So when I was in LA visiting last weekend, I stopped by the Studio City location to give it a try. My legs were definitely shaking at the end! So unlike any other workout I had done before. I loved how I could feel the work I had done after, but I also wasn’t overly sore the next day. I wish I could have gone back for more!

So if you’re ready to be a WundaMama too and go back everyday [for at least two weeks], then you’re gonna want to enter this giveaway! Amy and I have teamed up to offer one lucky winner a 2 Weeks 2 Wunda package – a value of $295! Redeemable at Montrose, Pasadena, Studio City, or NYC locations. Enter below!

A big shout out to my friend Liz of Elizabeth Bernstein Photograhy, who did all of our family’s photos when we lived in LA [including my all time favorites seen here] and took time to come meet me and take these photos too. If you are in SoCal, be sure to check her out!

my outfit: long sleeve top by lululemon [similar], pants by onzie [similar, these are also super cute] ; boots by ugg